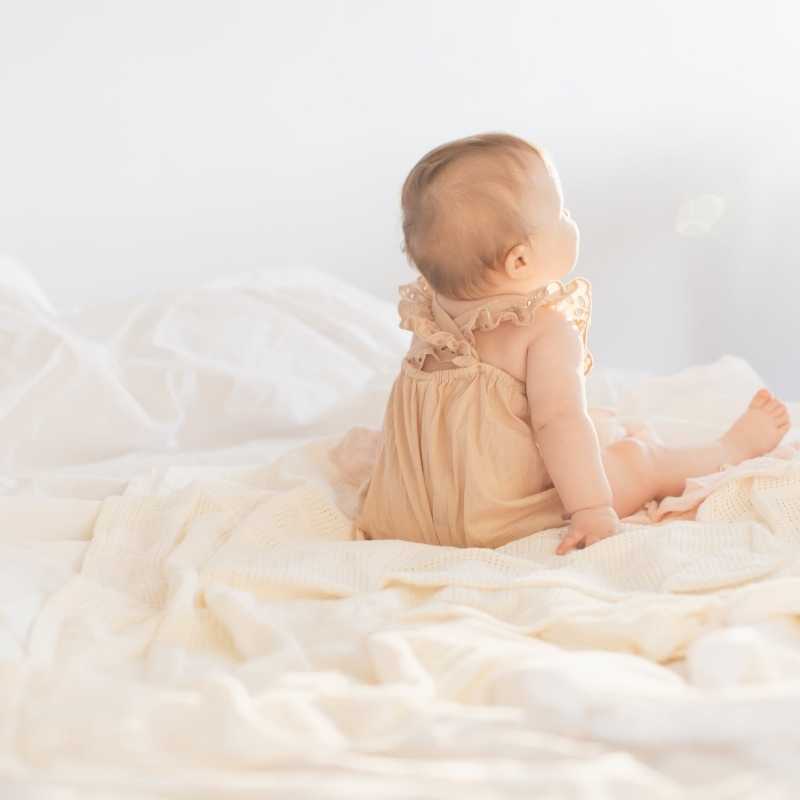 Naming your baby can be a difficult task. If you are sharing the task with your partner, it can take a while to find a name that you both agree on.

But even after you decide on your baby’s first name, you still have to find the perfect middle name!

You want to make sure you choose a middle name that sounds good with the first name (especially if you’re the type of parent who will say their whole name when they are in trouble!).

It’s also important to choose a name pair that doesn’t create an embarrassing set of initials!

As someone with the initials of A, S, and S – trust me on this. I just avoid monograms now.

After getting ideas from real parents in moms groups, asking friends, and getting current suggestions from online parenting communities, I’ve compiled this list of beautiful middle names that go with Aurora for your baby.

The name combinations are sorted by first listing my top picks, then other middle names for Aurora, and are in alphabetical order.

I hope you choose the perfect name for your new little one! Here are the best middle names for Aurora.

After living in Colorado for 5 years (in Aurora, Colorado actually!), I fell in love with the name Aurora for a baby girl. It was a name we considered naming our daughter before deciding on a different “A” name.

Here are my favorite middle names for Aurora:

I think I’m really drawn to short, one-syllable middle names for Aurora – since Aurora is a bit of a mouthful with three syllables.

I also really love middle names that have a bit of a nature/natural theme (like Sage) and celestial names (like Luna and Moon), as well as those that are more classic and timeless (like Claire and Grace). These just feel good when paired with Aurora.

Other middle names for Aurora

How to Choose the Perfect Middle Name

Origin and Meaning of the name Aurora

As I mentioned, Aurora is a city in Colorado, just outside of the Denver area. There is also a city named Aurora in Illinois and Indiana in the United States.

You may also be familiar with the aurora borealis, also known as The Northern Lights.

Aurora is a popular name of Latin origin which means “dawn”. Aurora is also the name of the Roman goddess of dawn, whose tears turned into the morning dew. She was said to renew herself by traveling from East to West across the sky, announcing the arrival of the sun each dawn.

“Rory” is a popular and cute nickname for Aurora.

If you’re considering Aurora for your new baby girl but aren’t 100% decided yet, you may also want to consider these names:

Which middle name for Aurora is your favorite?

Did you happen to fall in love with one of the suggestions you saw here in this list of names? Or have you considered different middle name ideas that are’t on the list?