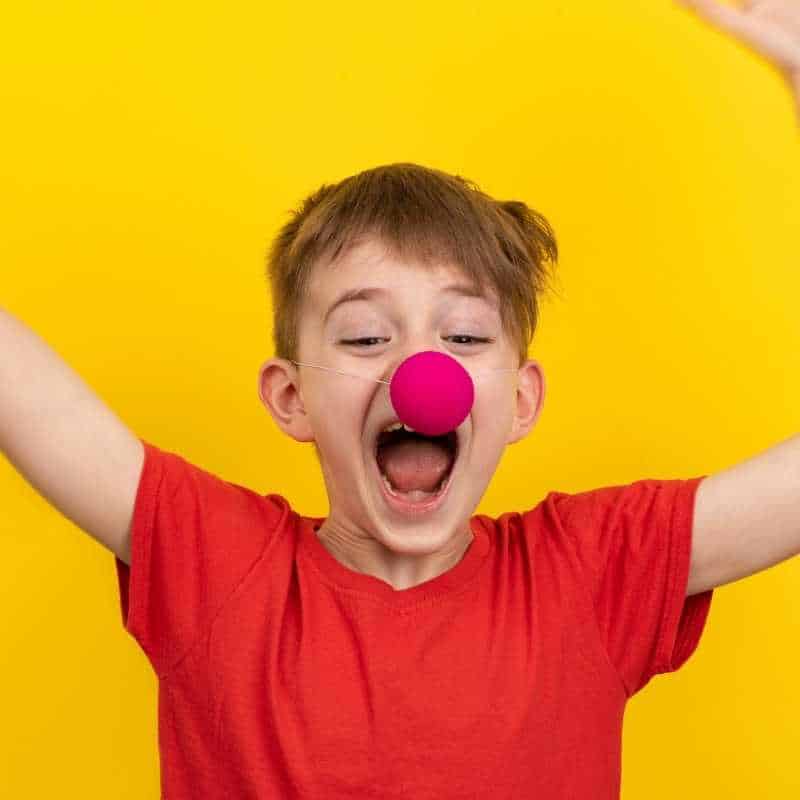 There isn’t much that sounds better than the sound of your child laughing at a silly joke. Sometimes it doesn’t even matter if you think they are good jokes, a child’s laughter is infectious.

When kids learn a new joke they will tell it to everyone they know. They will tell their grandmother, a friend on the playground, the mailman and even their Sunday school teacher. You need a list of clean, family-friendly yet hilariously funny jokes for kids and adults.

We’ve rounded up a great list of the best jokes that both you and your child will love.

Funny Jokes for Kids and Adults

What does it take to make the best kids’ jokes and adult jokes at the same time? All you need are some child-friendly jokes, a sense of humor (even if that’s potty humor), and you’ll always get a good laugh!

And if you’re wondering – yes, we definitely laugh at our own jokes.

Some of the most epic kid’s jokes are simple and goofy – and just as funny for adults as they are for the younger crowd. So here are some of our favorites for all you comedians out there!

How does Darth Vader like his toast?
On the dark side.

What does a cloud wear under his raincoat?
Thunderwear.

Why didn’t the teddy bear eat his dinner?
He was already stuffed.

Why can’t you ever tell a joke around glass?
It could crack up.

Why do we never tell jokes about pizza?
They’re too cheesy.

What do you call cheese that isn’t yours?
Nacho cheese!

Why shouldn’t you tell secrets in a cornfield?
There are too many ears.

What did the fisherman say to the magician?
“Pick a cod, any cod.”

Why do bowling pins have such a hard life?
They’re always getting knocked down.

How much does a pirate pay for corn?
A BUCK-aneer.

Why did the tomato blush?
Because it saw the salad dressing.

Where do hamburgers go dancing?
A meatball.

What kind of music do balloons hate?
Pop.

Why can’t your hand be 12 inches long?
Because then it would be a foot.

Why do melons have weddings?
Because they cantaloupe.

I used to be addicted to the hokey pokey…
But then I turned myself around.

How do you throw a space party?
You planet.

Why did the robber jump in the shower?
He wanted to make a clean getaway.

Why did the girl smear peanut butter on the road?
To go with the traffic jam!

Why did the banana go to the doctor?
It wasn’t peeling well.

Why can’t you give Elsa a balloon?
Because she will let it go!

Why did the man run around his bed?
Because he was trying to catch up on his sleep!

How do you make a tissue dance?
Put a little boogie in it!

Why can’t Cinderella play soccer?
Because she keeps running away from the ball.

What tree gives the best high fives?
A palm tree!

What kind of shoes does a thief wear?
Sneakers!

What is a witch’s favorite school subject?
Spelling.

Why are ghosts bad liars?
Because you can see right through them!

What kind of key opens a haunted house?
A spoo-key!

If you love animals as much as you love silly jokes , you’re going to howl at these animal jokes! Here are just a few of our favorites:

What is a cat’s favorite color?
Purrrr-ple.

What do you call two monkeys sharing an Amazon account?
PRIME-mates.

Why do ducks have tail feathers?
To cover their buttquacks.

Why do fish live in salt water?
Because pepper makes them sneeze!

Why did the Daddy rabbit go to the barber?
He had a lot of little hares.

What’s the difference between a guitar and a fish?
You can tune a guitar but you can’t tuna fish.

What do you call a pig that does karate?
A pork chop.

Why couldn’t the duck pay for dinner?
Her bill was too big.

What do cows read?
CATTLE-logs.

What do you call a dog in the winter?
A chili dog!

What do cats wear to bed?
Paw-jamas.

How does the Easter bunny stay in shape?
Lots of eggs-ercise.

What do you call a cow with two legs?
Lean meat!

What’s worse than finding a worm in your apple?
Finding half a worm.

Why are cats so good at video games?
Because they have nine lives.

Why are penguins socially awkward?
Because they can’t break the ice.

What animal needs to wear a wig?
A bald eagle.

Why do seagulls fly over the sea?
Because if they flew over the bay, they would be bagels.

What do you get when a cow laughs?
A milkshake.

What did the buffalo say when his son left?
“Bison!”

A good knock-knock joke is important to have in your head at all times. They may be corny, but they are guaranteed to make people laugh! Here are some of our favorite jokes that will have you in stitches:

Knock, knock.
Who’s there?
Voodoo.
Voodoo who?
Voodoo you think you are?

Knock, knock.
Who’s there?
Olive.
Olive who?
Olive YOU!

Knock, knock.
Who’s there?
You.
You who?
You hoo, anybody home?

Check out these other joke lists before you go: 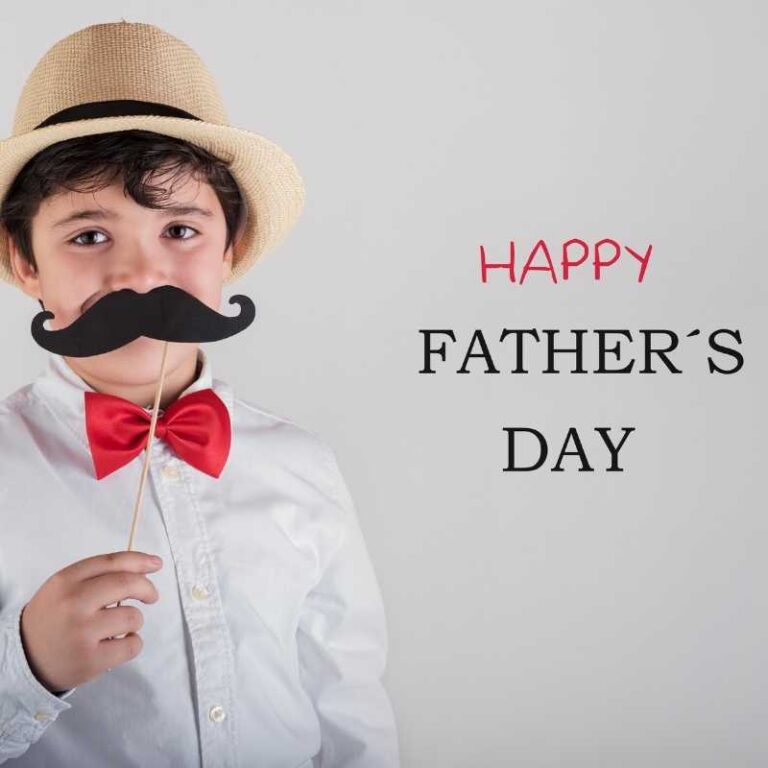 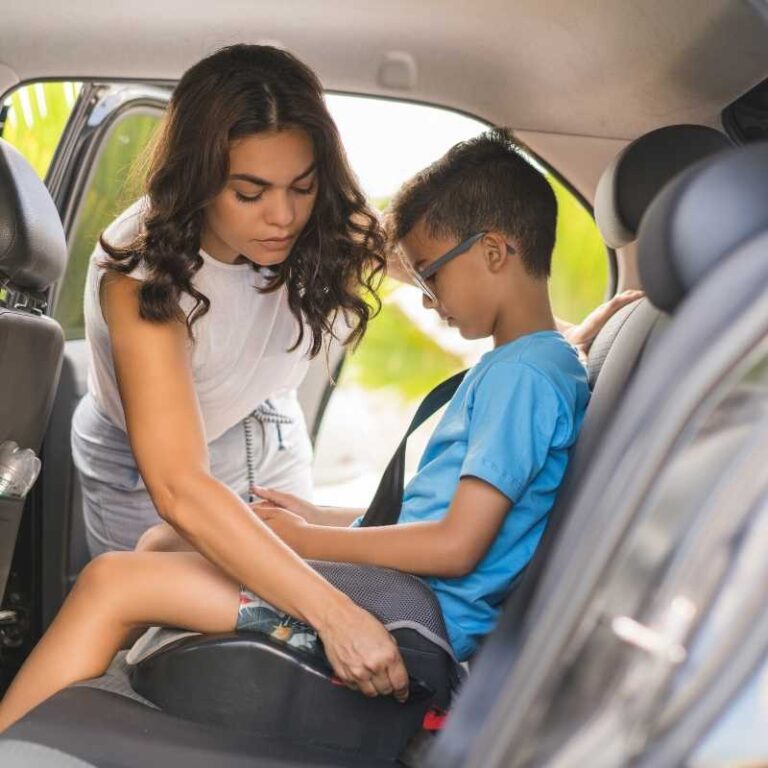 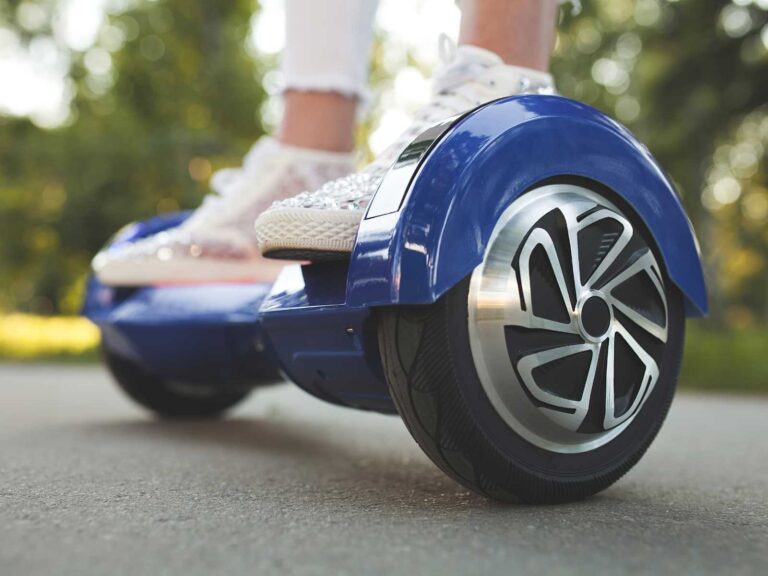 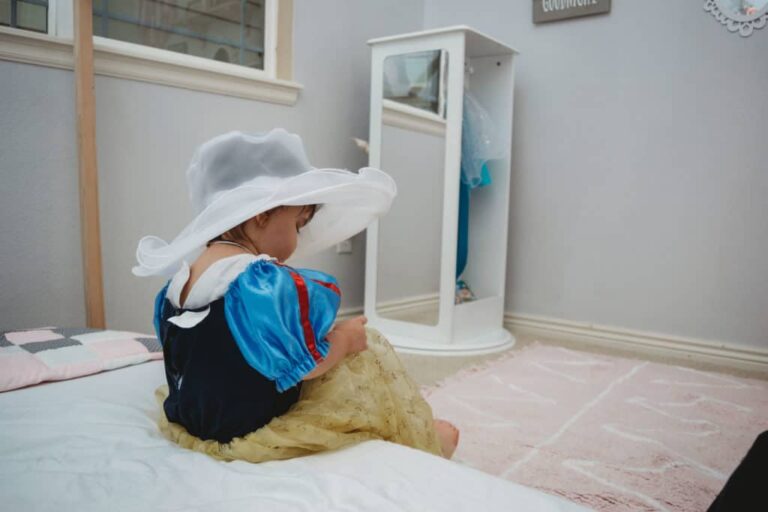 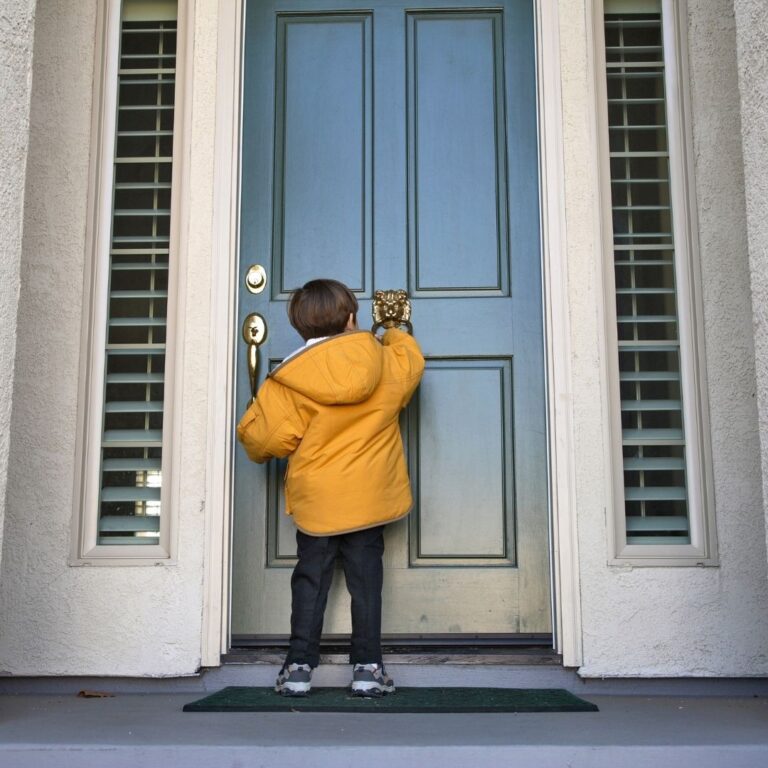 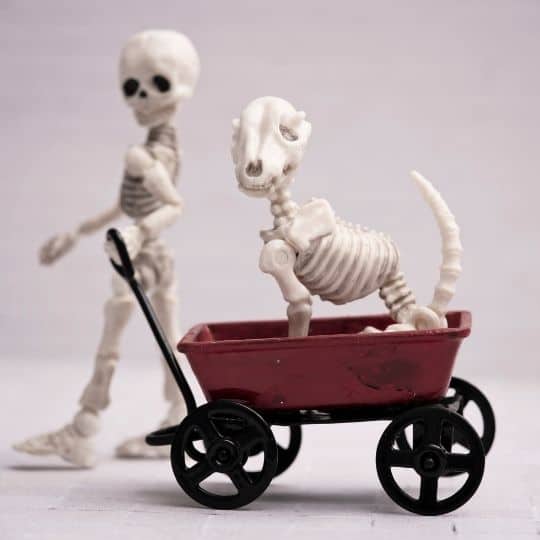