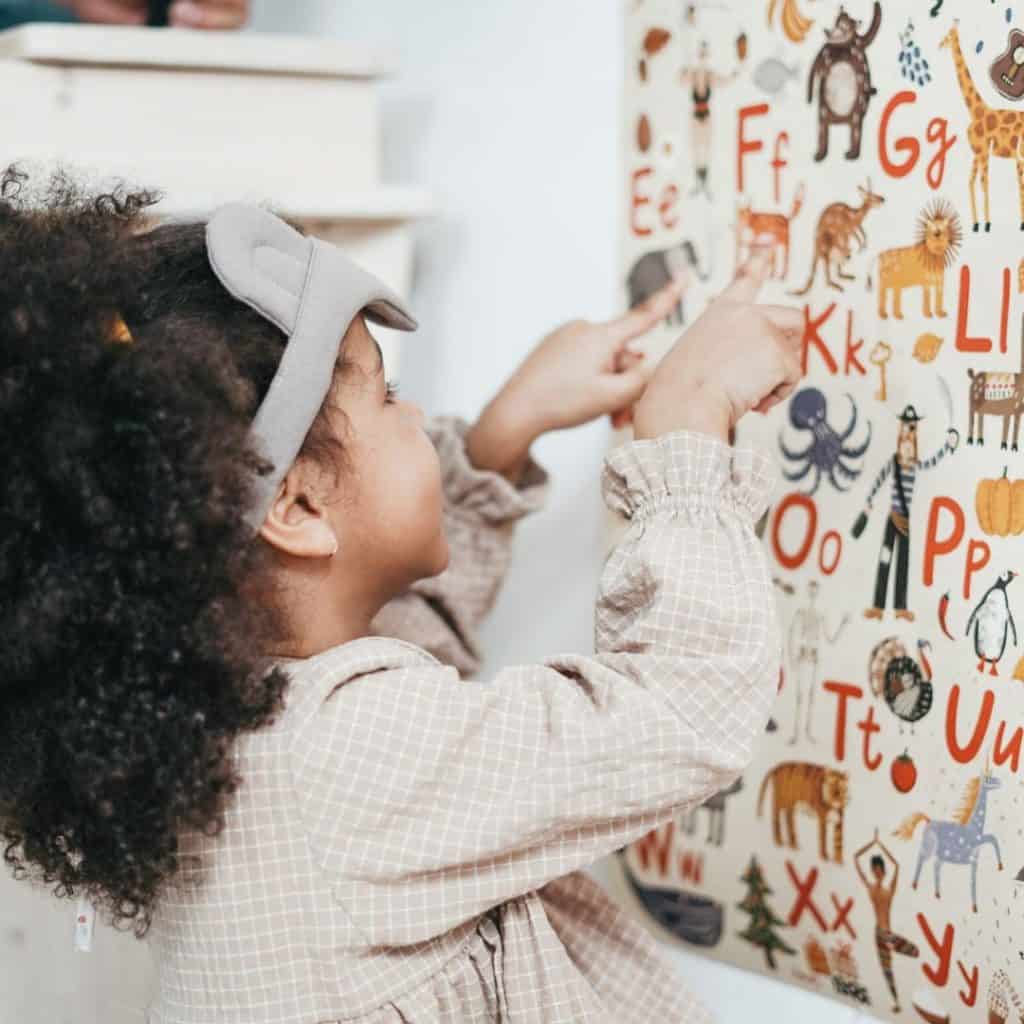 One of the first steps children make toward becoming readers is learning the alphabet. Identifying their ABCs, understanding letter sounds, and learning the relationship between the two can get the alphabet train going! Here we have chosen the best alphabet books for early readers (toddlers, preschoolers, and young children) to help you fill your home library!

Why use alphabet books with young children?

Countless studies have shown that children who are immersed in books from an early age become fluent readers faster. Children benefit from being read to, and should also have access to books they can look at on their own as early as possible.

Alphabet books are a great way to introduce children to the world of reading by helping them to associate letters with objects and sounds. Colorful and exciting books expose children to letters in a fun way without making learning seem boring.

These alphabet books for early readers will help your children build phonemic awareness and increase their vocabulary. Plus these books are just fun to read!

Chicka Chicka Boom Boom – This playful story about the alphabet is always a favorite with young children, and is fun to sing! What will happen when the little letters come out to play in the light of the full moon?

Eating the Alphabet by Lois Ehlert

Eating the Alphabet introduces kids to a world of fruits and vegetables as they learn their alphabet letters. Having kids who are good readers and not picky eaters is a definite possibility.

LMNO Peas – The cute little peas are rolling through the alphabet in this rhythmic story your kids will love.

Alpha Block – This unique alphabet book has thick pages cut into the shape of each alphabet letter. Kids will love the hands-on tactile experience.

A B See by Elizabeth Doyle

A B See – With illustrations that correspond with each letter and alliterative sentences this is the perfect beginner alphabet book for babies and toddlers.

Lift a Flap Alphabet – This interactive book has brightly colored pictures and helps toddlers begin to associate letters and sounds with objects.

I Spy – From A-Z! – Toddlers love games and they will love this book. Interact with your child as you guide them to discover pictures based on the letter they start with.

Z is for Moose by Kelly Bingham

Z is for Moose – The twists in the story, the creative pictures and the silly antics of the animals will make this your child’s favorite ABC book.

Apple Pie ABC – A little doggie wants a slice of pie and he tries everything to get it. Teach your children vocabulary and more with this fun alphabet book.

ABC Science Book – Your tiny science lover will learn all about different types of scientists while they practice their ABCs. It’s the perfect S.T.E.A.M book for littles.

Alphabet City – Observant children and curious learners will love this unique twist on an alphabet book. Read it together and then head out to discover your own alphabet city.

AlphaOops!: The Day Z Went First – Is it really fair that A always gets to go first? When Z decides to go first, it’s chaos! It’s pandemonium! And it’s definitely not as easy as A-B-C!

Cars and Trucks from A to Z by Richard Scarry

Richard Scarry’s Cars and Trucks from A to Z – Kids love Richard Scarry books and this one doesn’t disappoint. It’s perfect for tiny hands and explores the alphabet through pictures of cars and trucks.

ABC and I, 2, 3 – Sesame Street alphabet books are a classic that parents will love as much as their kids! Learn your ABCs and numbers with your favorite Sesame Street friends.

My First Spanish Alphabets Picture Book – Spanish alphabet books are a great way to expose young children to a second language. This book has English translations to help your child become bilingual.

Check out our best books for 2 year olds here!

ABCs aren’t just for toddlers and preschoolers! There are alphabet books for older children that can make reading and learning exciting too. Here are just a couple of our favorites.

Guatemala ABCs – Explore a new country and their culture from A to Z! A fun way for older kids to learn facts about Guatemala.

P is for Pterodactyl by

P is for Pterodactyl: The Worst Alphabet Book Ever – Quite possibly the funniest ABC book ever written. This alphabet book shows just how confusing the English language can be!

There seems to be no shortage of alphabet books and you can probably find one that covers just about every topic. What are some of your favorite ABC books? 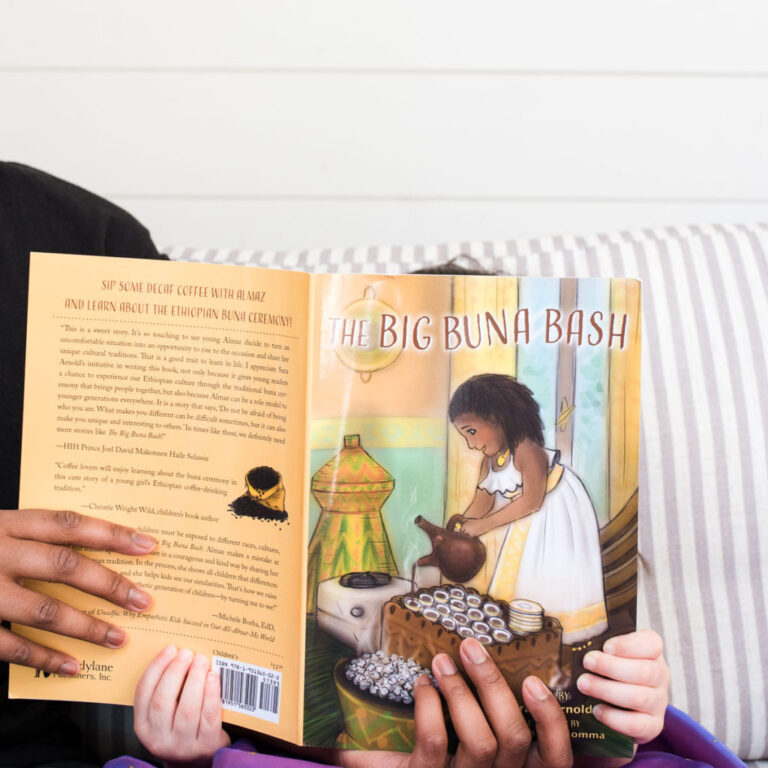 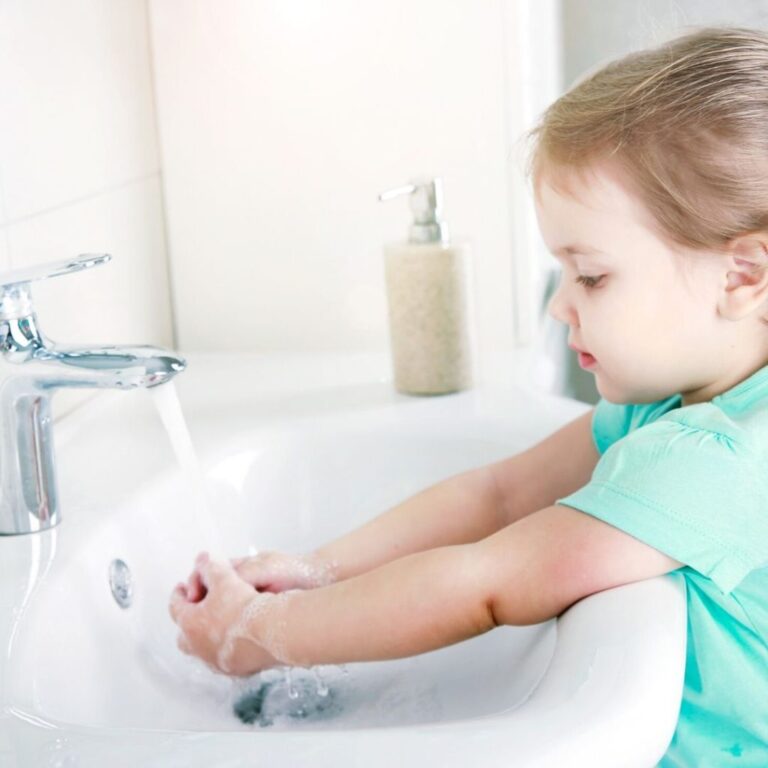 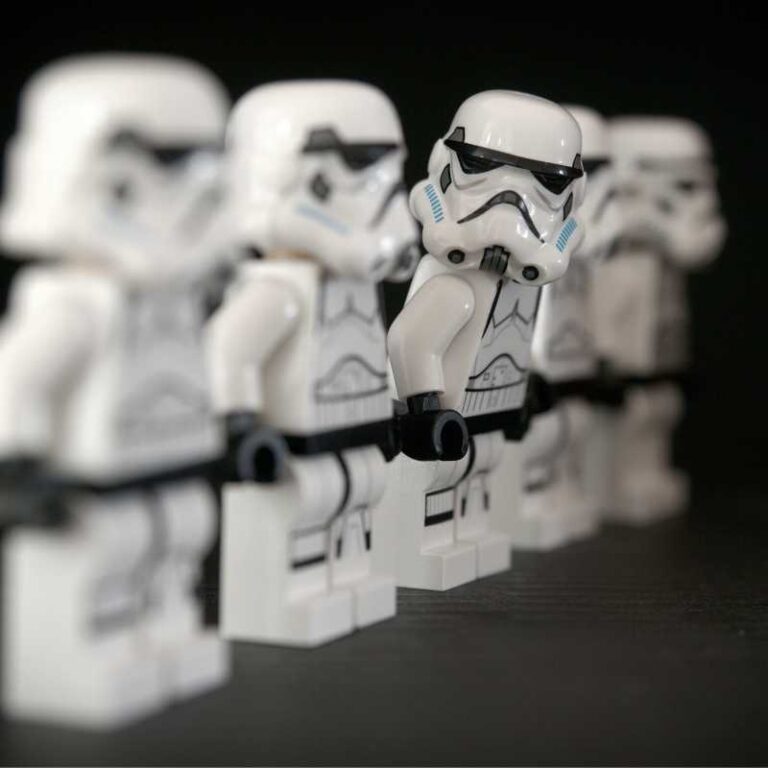 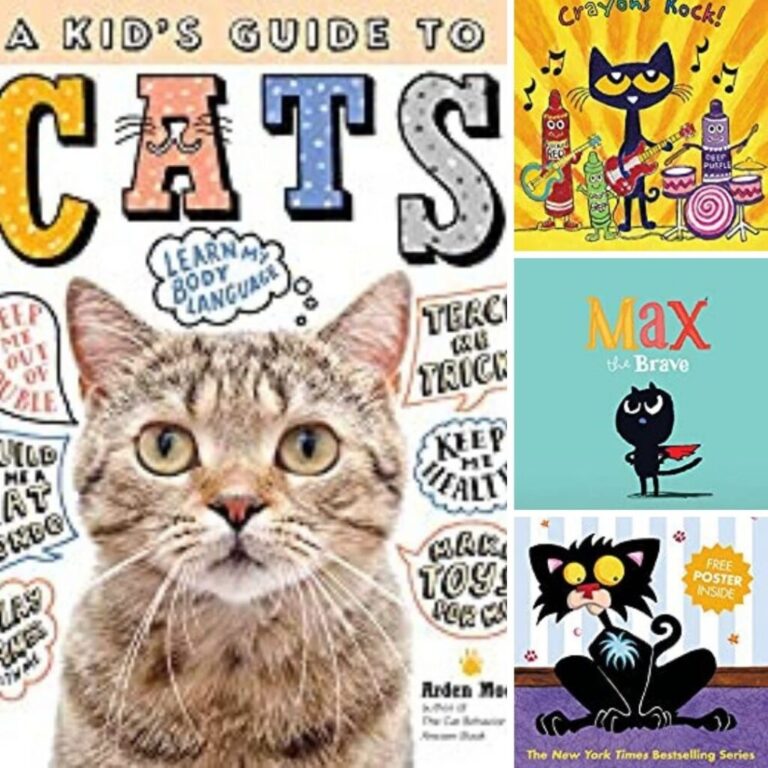 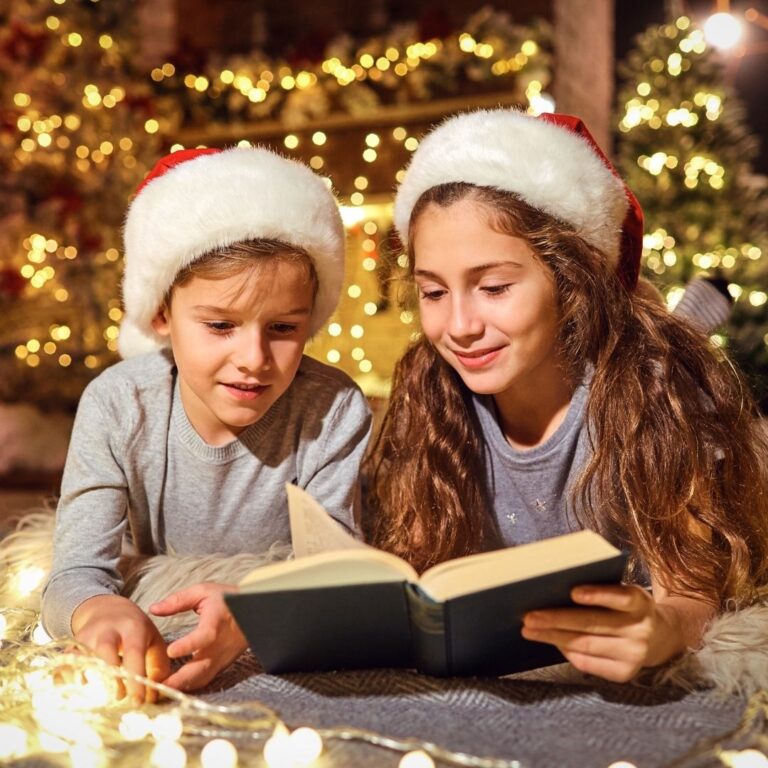 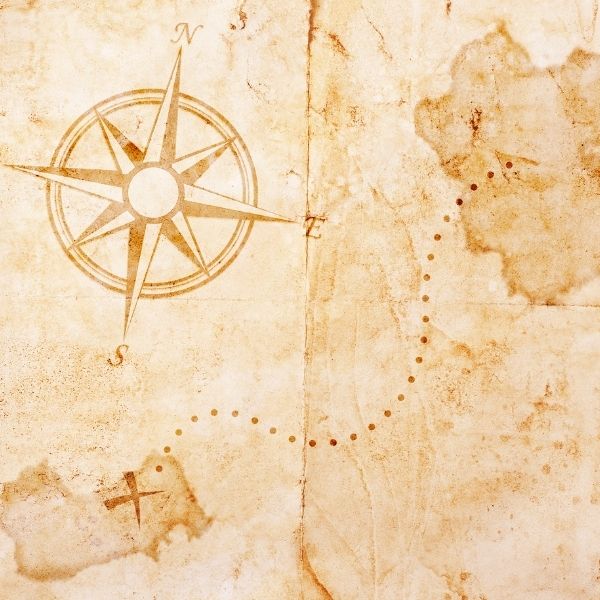